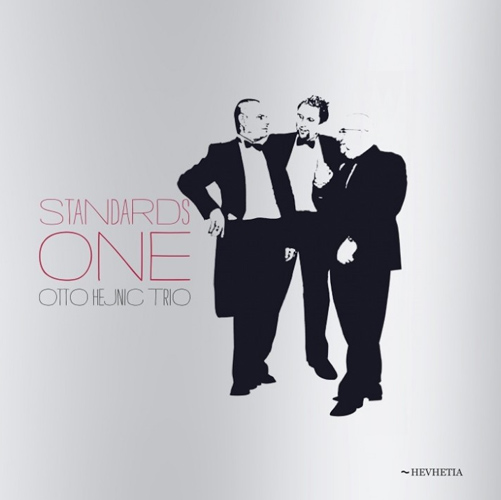 One of the most original jazz trio of the Czech-Slovak music scene, released the second album STANDARDS ONE at the Hevhetia label. It follows on their very successful debut album “One”, which was the entire author. Now it’s about jazz standards, as the title says.

… Although the chosen compositions have different origins and origins, the Hejnic trio translates them naturally into their own language. Böttcher’s Vinnetou sounds like a completely standard jazz melody that does not deviate from Besame Mucho and others. And by the way, from Vinnetou, it is perfectly clear how musicians, who of course have experience with larger sets, enjoy playing in the trio …

Let’s add that this album was marked by independent criticism as the best jazz album of 2014.