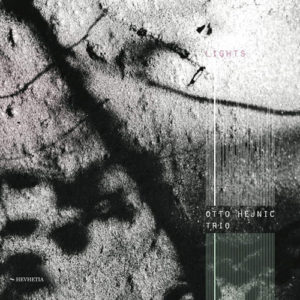 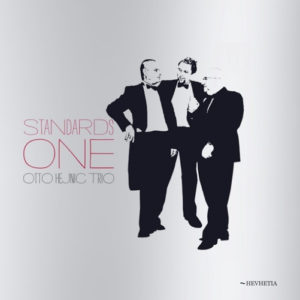 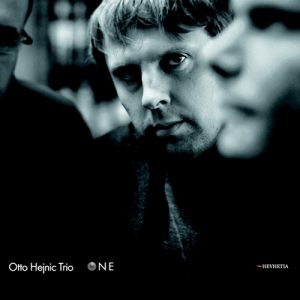 Is the best-known drummer in Czech Republic.

As a leader he has released three albums, and as a sideman he has more than 40 albums.

He also compose music for film, theatre, and comercial, and is an amateur photographer.

He has much experience in pop, groove, rock, world and African music. Otto is also studio records session player. 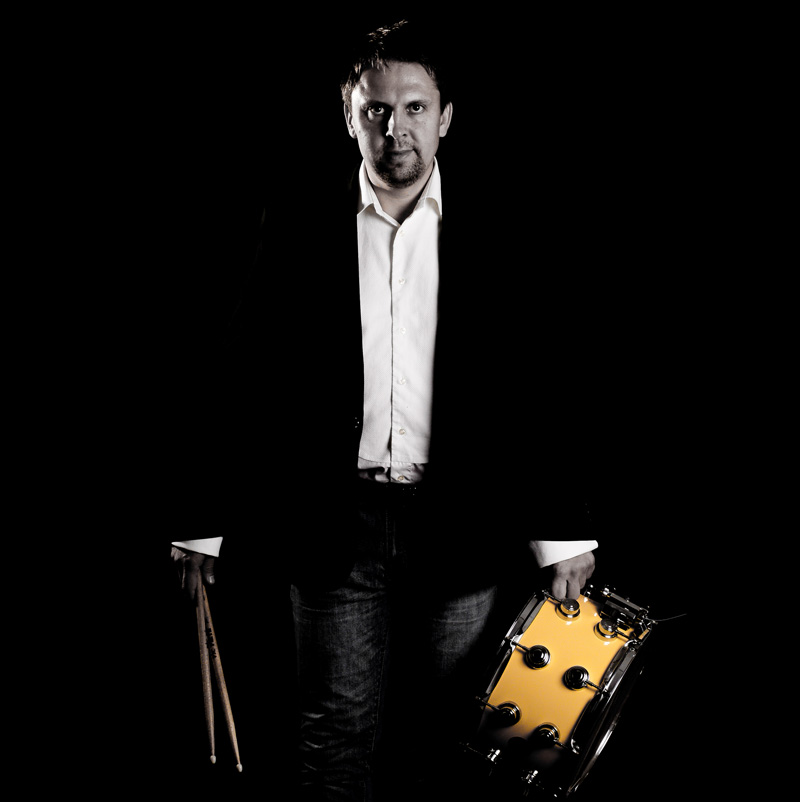 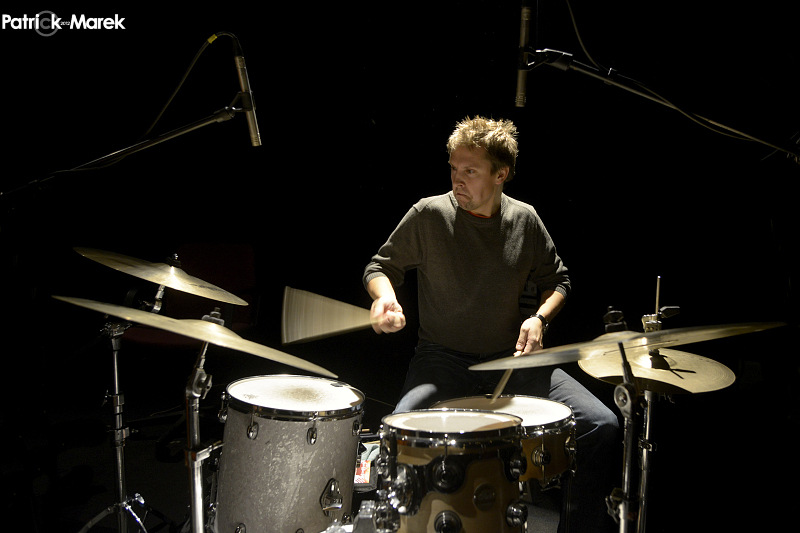 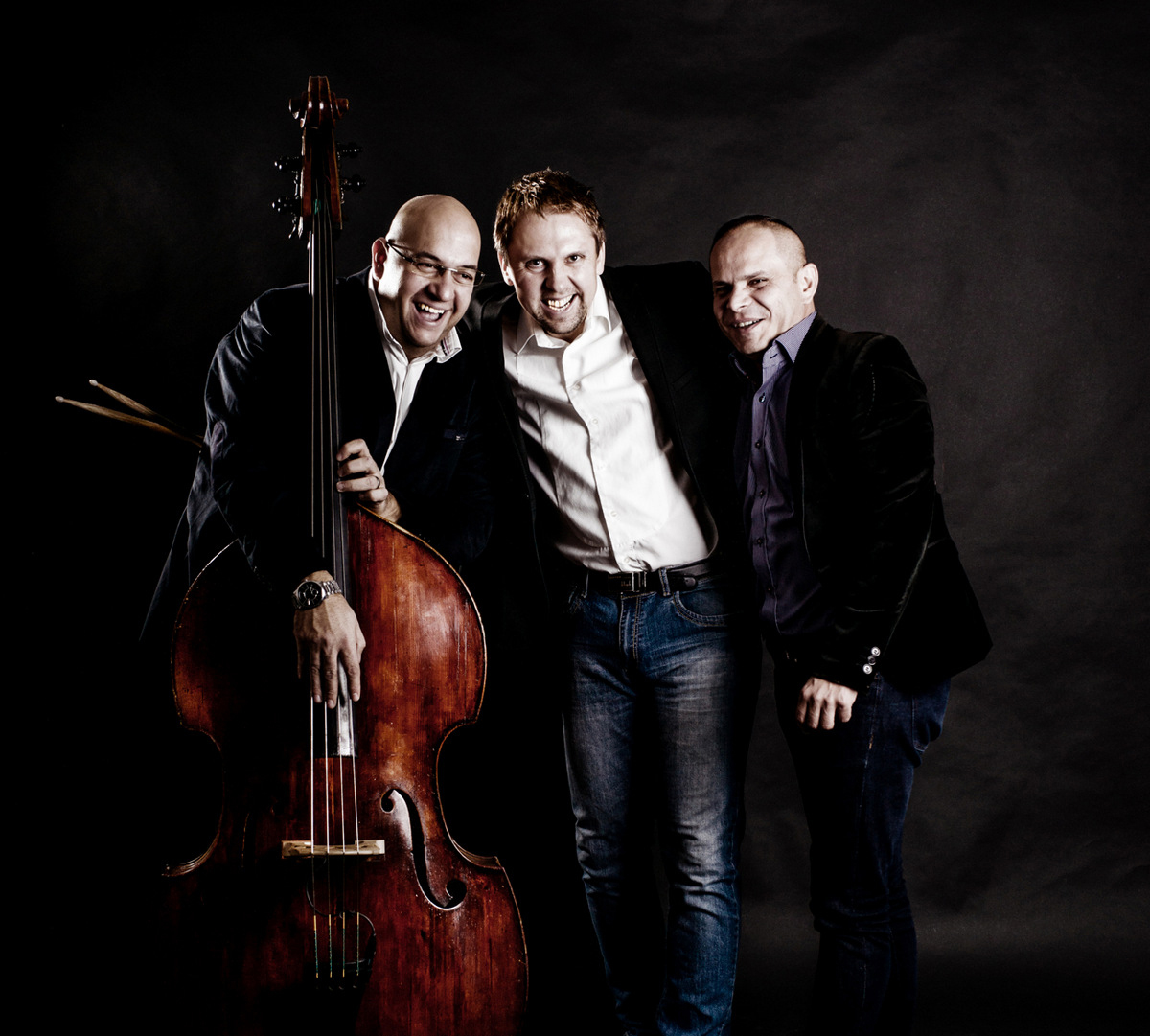 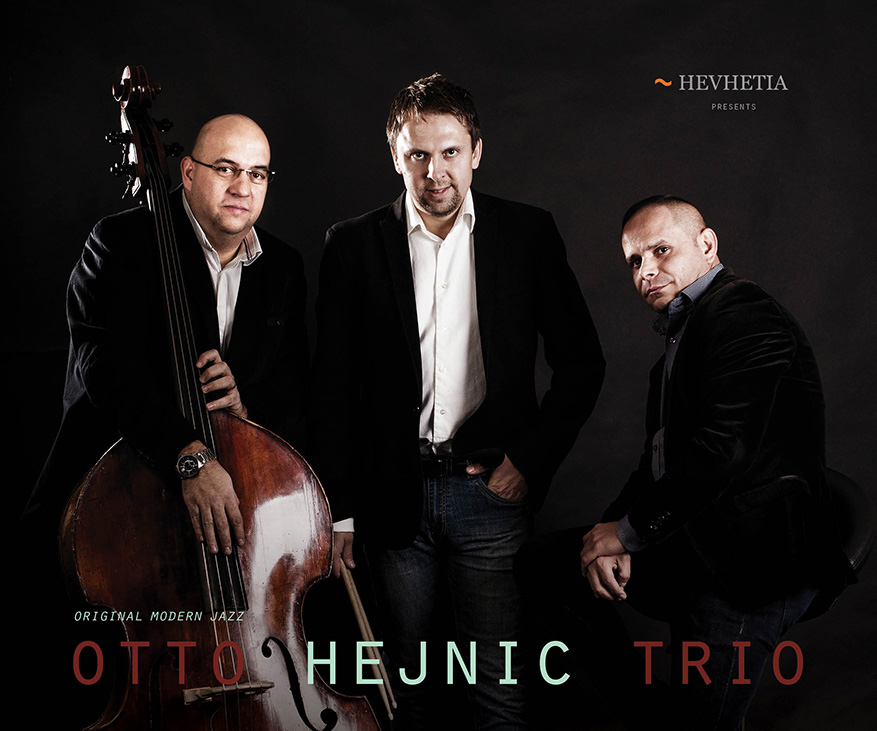 Tour will be in these dates: October 27.th – November 8.th

Send me a message